Holy Week begins with Palm Sunday, April 10th. Join us for worship as we commemorate Jesus’ historic and triumphal entry into Jerusalem. Jesus entered Jerusalem during the city’s festivities for Jewish Passover (holiday that commemorated when God rescued his people from slavery in Egypt).

The details of Jesus’ entry to the city were told in Old Testament prophecy, including that he would enter on a donkey and that the people would praise him. They knew him as the prophesied Messiah and were celebrating with praise and joy because they knew that meant he was the long-awaited king. What they also thought that meant was that he would overthrow Rome.

God’s plan was bigger than that. Jesus was coming not to bring political peace to the moment, but to sacrifice his own life to take the sins of the world upon himself, to conquer death, and to bring salvation for all who would believe in him and follow him. Even as he rode amidst the joyful people, he knew the treachery and crucifixion that awaited him.

We celebrate Palm Sunday each year to end Lent season and begin our Holy Week of remembrance for Christ’s work on the cross. Join us Sunday, April 10th for Palm Sunday worship service at 8:30 a.m. or 11:00 a.m. 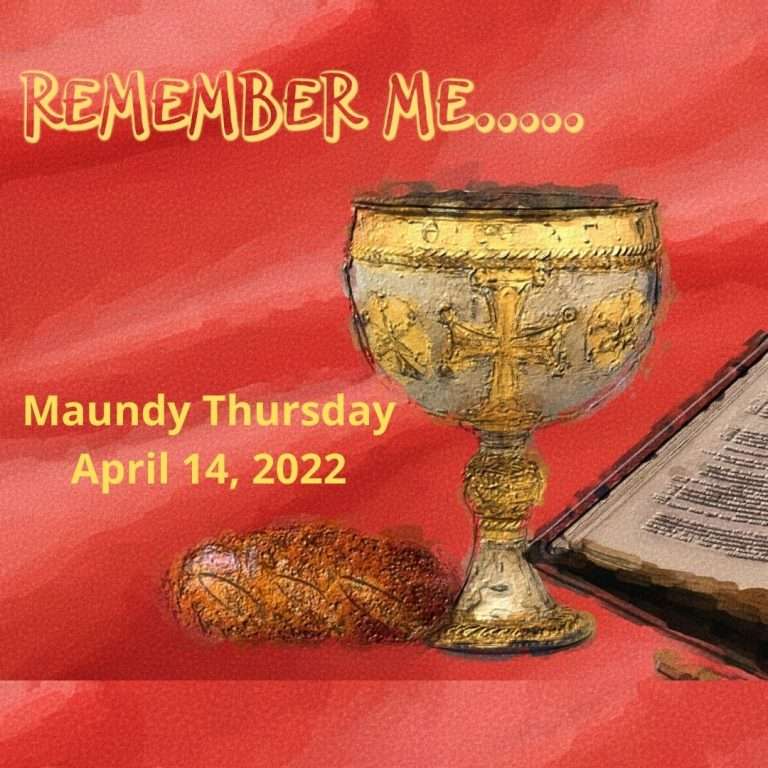 Maundy Thursday is observed on the Thursday before Easter. On this day we commemorate the day on which Jesus celebrated his final Passover… 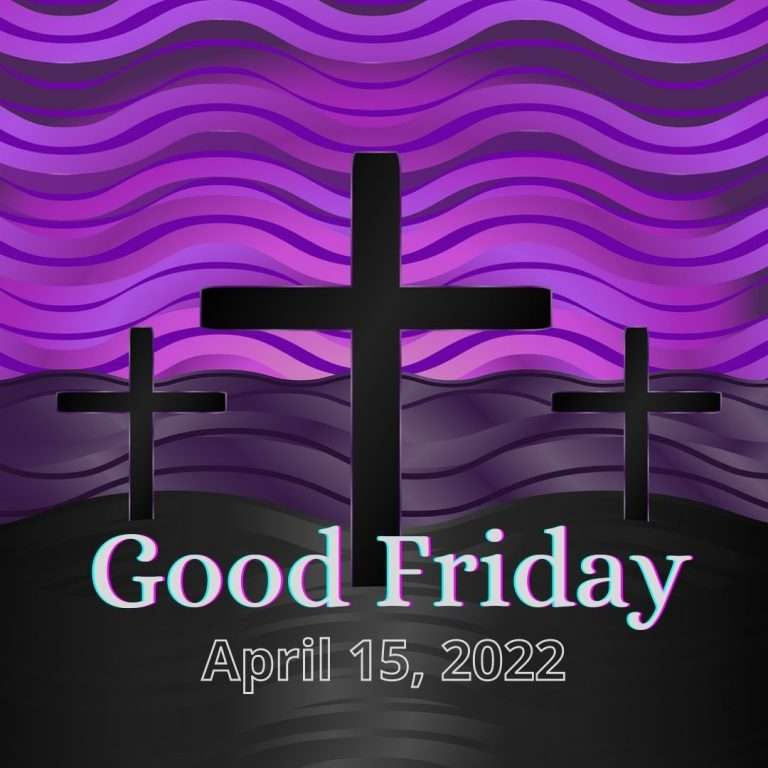 Good Friday commemorates Jesus’ death on the cross. It may seem strange to call such a horrific day a “good Friday.” Jesus was…